The House of Tibet is a centre for Tibetan culture where we receive school classes and other groups for study visits. Staff with many years of experience from Tibet and the rest of the Himalayas area are on site. Here, culture is permeated by Buddhism and we can therefore offer information both in the cultural field and in religious life. The house also offers various activities such as meditation courses and film screenings. A museum with objects from Tibet has been inaugurated in autumn 2017.

The School Society's program! Here are all the activities that will be organized by the Society.

NORBU, The Wishful Fulfilling Jewel, is the name of the Swedish-Tibetan School and Culture Society's member newspaper.

In the autumn of 2019, the school association held the first ever gala to talk about the major problems caused by rising temperatures in Tibet, the third pool. More than a billion people depend on water originating in the Himalayas. As Tibetan glaciers melt, year-round water supplies in China, India and eastern Asia deteriorate.

The gala was held at the Oscar Theatre in front of about 600 spectators. There was traditional Tibetan singing and teachings about the problems that have arisen and what we can do to make it easier for the environment to recover. 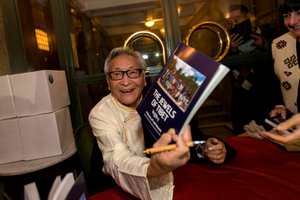 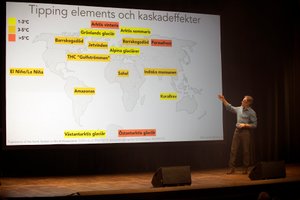 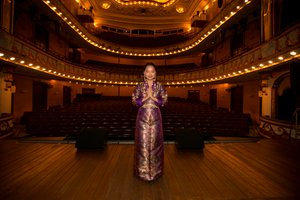 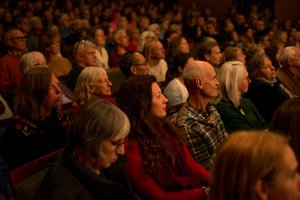 Every year the School Society celebrates the Tibetan New Year, LOSAR! This is an important festival in Tibet, Nepal and Bhutan. It is celebrated at the first new moon according to the Tibetan counting system. Historically, it was celebrated in the monasteries and was a time of  gathering for the people. Today we celebrate it at the Etnografiska Museum in Stockholm.

A recurring part of the program for the School Society is to host a Dog Show for the Tibetan Dog breeds. For example, the Tibetan mastiff or Tibetan terrier that has long protected the wandering people of Tibet to guard and protect sheep and yaks from predators. Or the Lhasa Apso who is a temple dog that has emerged as a pet and watchdog in Tibetan homes and in monk and nunneries. Also the dog breeds Shih Tzu and Tibetan spaniel are very popular temple dogs that also originate in Tibet. 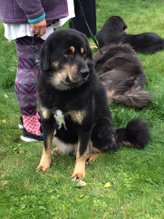 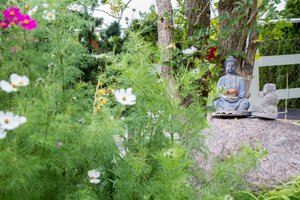 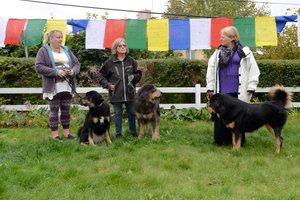 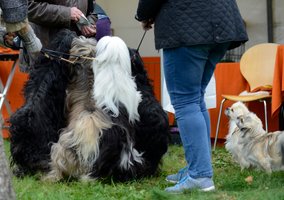 The promotion of Tibetan culture makes its mark on all activities carried out by the School Society in Sweden. Through the courses, environmental galas, and cultural events such as a traditional clothing show.

The Tibet Showroom is located at the House of Tibet. Here the School Society has also held a clothing show with models who showed off the beautiful and ornate garments. Clothes used for everyday activities as well as for very nice events such as dances and ceremonies. 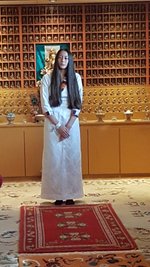 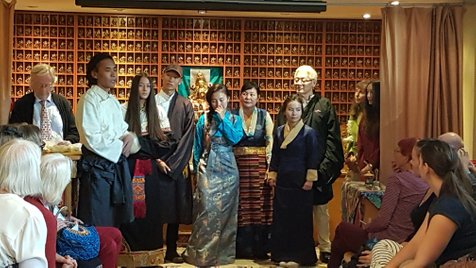 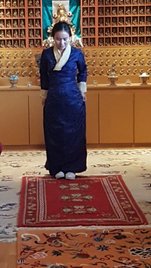 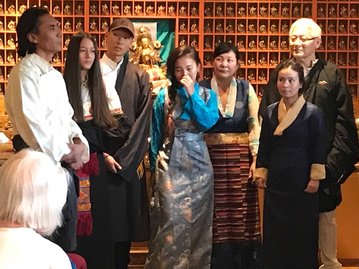 The School Society continues its work in Sweden. Both the promotion of Tibetan culture and the dissemination of important information and messages