The Swedish Tibetan School and Culture Society has worked on giving much needed support to the Tibetan people and contributed to the cultural exchange between the countries. The school society’s original purpose was to bring up and support a boarding school in the village of Katsel in Tibet. In 1992 the building of the first school commenced and four short years later came the idea of the 108 School Project. A project to build 108 schools around Tibet. With every school a library was also to be build. The project was finished in 2006 and since then the School Society has kept on supporting Tibetan students who wish to study in university in both Tibet and China.

Each year, more than 13 000 children study at the 108 schools. Over a 10-year period from 1996 more than 250 000 thousand children studied at the schools. As these children need help to afford schooling and further education, the sponsor-program is one of the School Society’s most important operations. The Riksel-Lindh Foundation was established through a large private donation. This foundation needs to be continuously topped up to be able to fulfil its purpose: care for the young students who wish to continue their education. Today, the School Society primarily supports the students who choose higher education or to study at crafts schools.

Since the 108 School Project was finished the School Society has continued working in the Himalayan mountains as well as Tibet. Today, the focus lies in:

Read more about OUR PROJECTS.

The House of Tibet 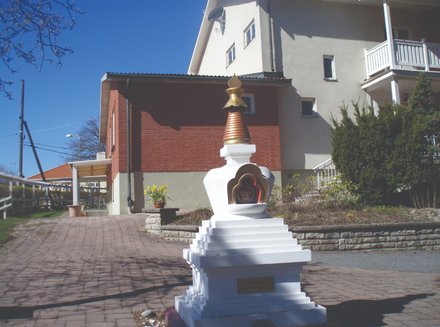 The House of Tibet is the home of the School Society and a centre for the Tibetan Culture. Employees with many years of experience from Tibet and the Himalayas are located here. The Tibetan culture draws much inspiration from Buddhism and here at the House of Tibet we offer information regarding both the cultural life and religious life. We organise many activities such as courses in meditation and movie nights. A museum filled with Tibetan articles located in the House of Tibet was unveiled in the Autumn of 2017. 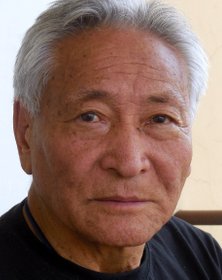 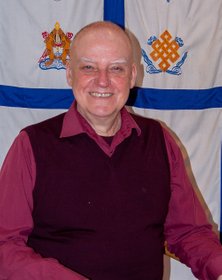 Allan (aka Drupon Lodru) was one of the members of the delegation who went with Soenam to Tibet in 1988. He has been a member of the board of directors since 1992 and was chosen as the General Secretary in 2014. 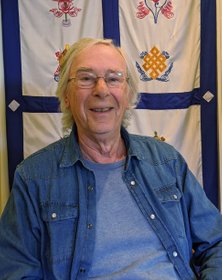 Vice Chairman since the year 2000. During the 90s a General Secretary for Rädda Barnen. With this background my focus lies in the education of the young Tibetans. 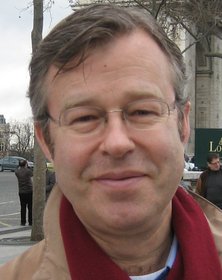 Jonas has long been secretary and manages the School Association's zoom meetings. 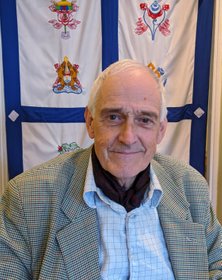 Uno Svedin, PhD, is very experienced and knowledgeable regarding environmental matters and sustainability. 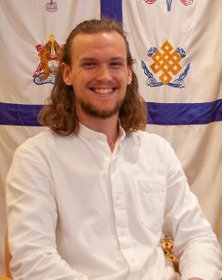 Oliver accepted the invitation to join the board of directors in 2020. He helps manage the website and creates content to the School Society in the form of photo and text. 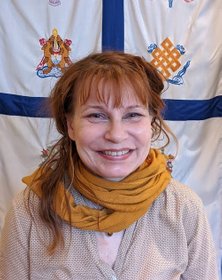 Since 1992 Tara has been a member of the Board of Directors. Today she is the Vice Treasurer and in charge of the Library. 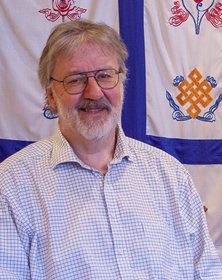 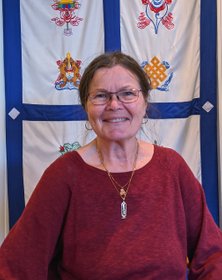 Margita was chosen as a Alternate Board member in 2021. She has helped in the organisation of the museum and with other activities.